Archives
Recent Posts
The Spy Who Came in from the Cold 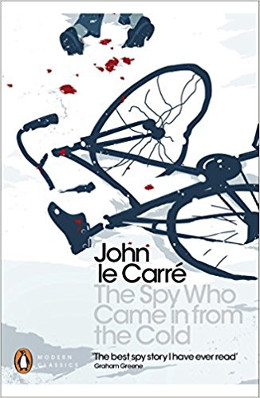