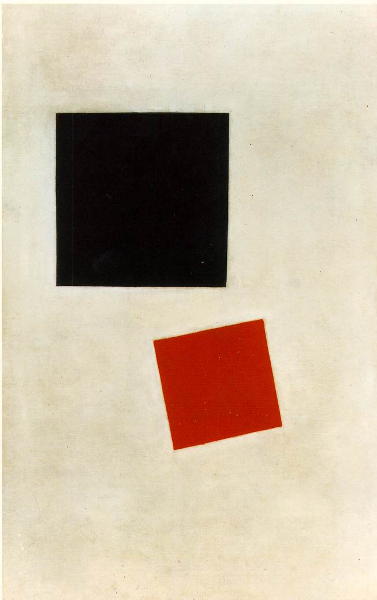 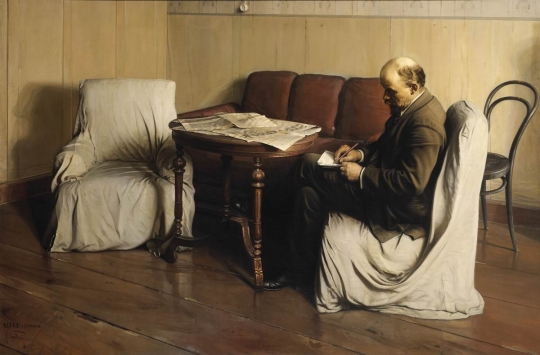 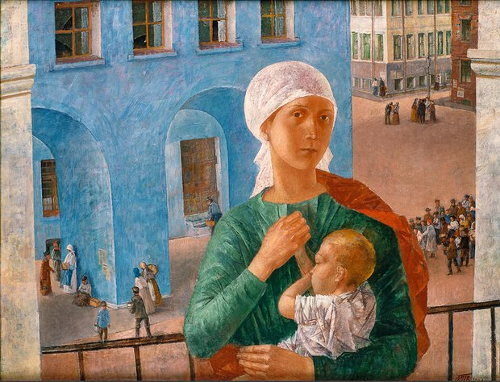 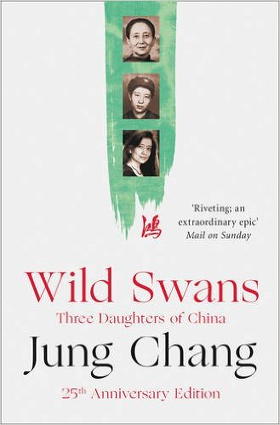 If you like geology and also a bit of art, you'll like Jill McManners watercolours at the Mall Galleries. McManners is fascinated by the wild rock formations making up some parts of the Scottish Hebrides, here the Galta islands and the Shiants; wild and primeval landscapes in the Atlantic Ocean. Her own web site is good at showing off her work.

The name "Picasso" is synonymous with Modern Art. Everyone know's his name, although perhaps few will be able to name anything he did now. My younger self was a little dismissive of some "modern" art, including Picasso I'm sad to say, but now I'm older, I see things a bit differently (and now dismiss a whole new class of modern art). 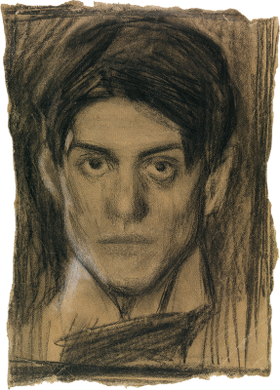 I went to the National Portrait Gallery's Picasso Portraits on Saturday morning, for the second time. Although there are still many works of his I don't like, what I see now is also one of the greatest artists we've seen. Picasso was so prolific, always trying something new and always interesting. 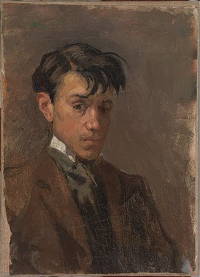 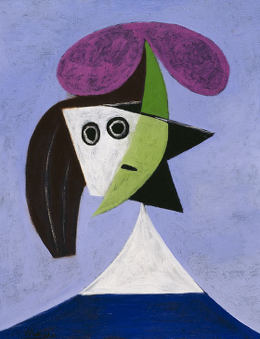 This show displays portraiture work from his very earliest days, with his father's realist (genre) style (see above), all the way to his last works, covering abstract and cubist, naive and realistic.

To the right and below: what would people have made of these last century? Both portraits, both shockingly new and different.

Below: Portrait of Daniel-Henry Kahnweiler, 1910, Oil. 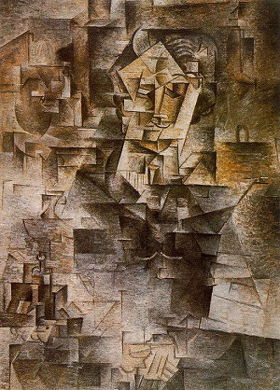 A lot of these works are portraits of his wives, muses, children and friends. But a few are self-portraits, the last being poignant, as he faces his mortality. A great artist. 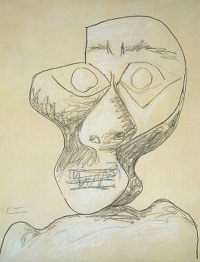 Another great, and very prolific artist, is having his place in the sun again. David Hockney at The Tate is bound to be busy. I'm looking forward to the visit.