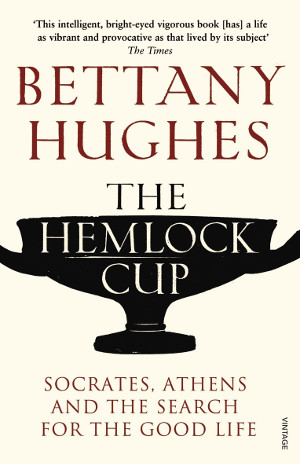 The Hemlock Cup
By Bettany Hughes

Bettany Hughes has written an excellent book about the tumultous, calamitous and glorious Athenian 5th Century BC "Golden Age". The age of Socrates, Euripides, the Parthenon, the Persian invasion and defeat by the Athenian and Spartan alliance, the flowering of new intellectual fields and the new experiment in "people power": demokratia.

What gives Hughes' book its power though is the way she doesn't shy away from describing the dark side of the Athenian century; and the dark side was terrible indeed.

I learned a lot reading this book and that has really enhanced my understanding of this period and place in our history. 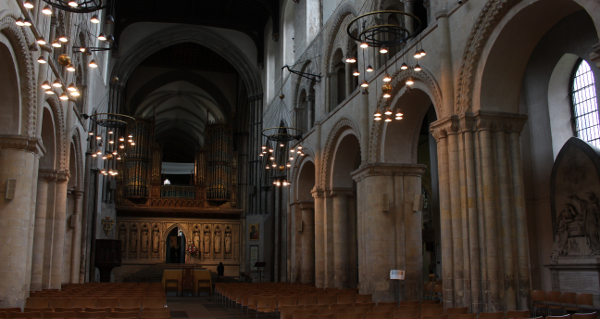 A visit to Rochester in Kent on Saturday led to an unexpected artistic discovery.

I knew the Cathedral was very old but didn't know it was the second oldest in the country after Canterbury. Founded in 604, by the Saxon King Ethelbert and Bishop Justus, it has had a number of rebuildings and contains Romanesque, Norman and Gothic architecture. The Lady Chapel is Tudor. A very impressive building. We were lucky to have a guide to show us around the place, starting off with some of the medieval graffiti. 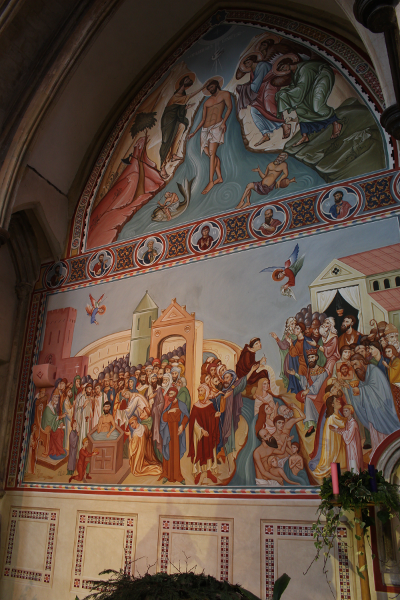 Right at the end of the tour, we were shown a new addition to the building: a wonderful fresco by the Russian artist Sergey Fyodorov. Large and beautiful, finished in 2004, it shows the baptisms of Christ, King Ethelbert and the Saxons in the River Medway This was completely unexpected. It is the first fresco in an English cathedral in 800 years. As you would expect from an artist called Fyodorov, it has a very Russian orthodox look (he is an icon painter). One of the things I noticed (and was even mentioned by the guide) was the lack of any smiles in the work! Beautiful nontheless.

More pictures and description of the fresco on the Kent Yesterday and Today blog.

I should also mention a great little cafe in the Cathedral Crypt. A lovely tranquil place compared to the Saturday crowds queing for a coffee on the high street.

As the guide explained, a fresco is different to a mural. A fresco becomes part of the wall it is painted on because it is painted on wet plaster, and seeps into the plaster itself and dries. A mural decorates a dry wall with paint.