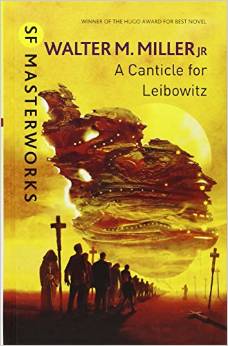 This is my version of a Will Kemp Silver Goblet, painted from following a tutorial video. 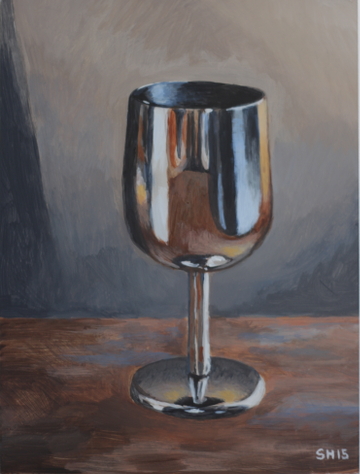 Silver Goblet
Acrylic on board, 2015.

It is also the first painting of 2015 and I'm fairly happy with the way it turned out. Considering I didn't like it at all until very late in the process, a good result. It also proves, once again, you really need a bit of faith to keep going and see things through sometimes.

I painted this on a wooden MDF board, an Ampersand Artist Panel Smooth Primed from Jackson's Art. A very different surface to what I'm used to: very smooth, almost like formica, even with two layers of coloured ground. The paint moved around a bit more than expected, and my rough, spiky no. 6 filbert brush definitely left brushmarks!

I'll use the board again, but perhaps try a canvas textured version. I'm finding it harder to sit down, and sit still, this year so far. Having said that, I still hope to overcome the January deflation and start something new: either another Kemp tutorial, or perhaps something of my own for a change.

The Mall Galleries have a show :

A good introduction to the show is at the magazine's web site, including a look at the various prize winners.

The winner of the "Readers Choice" award was David Miller : 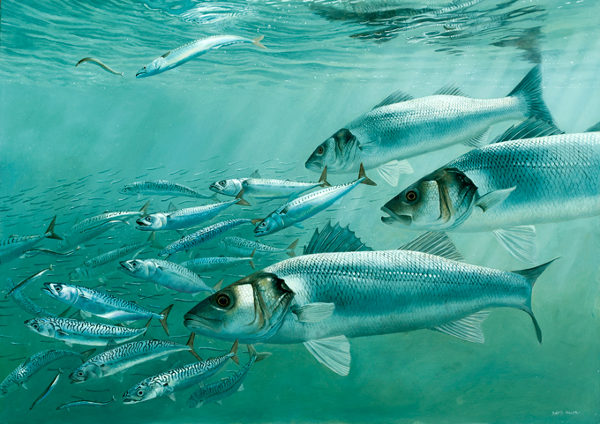 Good painting and some excellent pictures elsewhere in the show. I particularly like exhibitions like this with a lot of different artists on display. 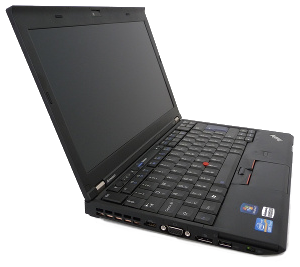 
In Search of the Dark Ages

In Search of the Dark Ages
by Michael Wood 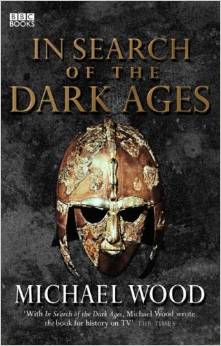 As usual, Michael Wood is a very worthwhile historian and broadcaster and this book is a good read.

Consisting of a series of essays on pivotal episodes in Dark Age Britain, covering Boudicca, Offa, Alfred and a few others of note, it is not a full or linear history but offers a great introduction to the changing face of Britain between AD 400 and the Domesday Book. I have not seen the original BBC series but it appears to be on Youtube (what would we do without it) so I hope to watch the television programs too (even though the VHS video quality leaves a little to be desired). The book and the series covers Arthur as well, minus all the mythology (little is left actually).

I would recommend everything he's done, including his recent BBC series King Alfred and the Anglo-Saxons and his essay as part of the Anglo-Saxon Portraits programs (on Penda, King of Mercia, who had quite an unfortunate end, but somehow fitting: his head was cut off and spiked). 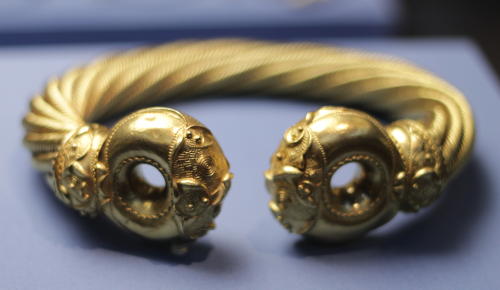 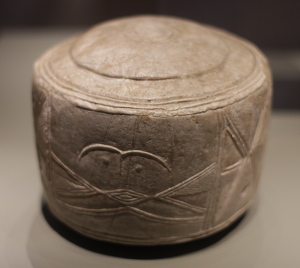 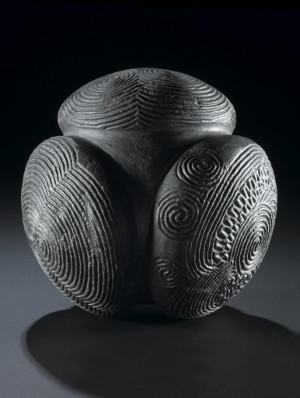 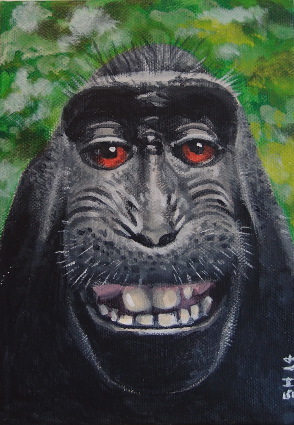 2014 was not so bad for me generally. Here's to 2015 being a good year here and also for you, your family and everyone you care about. Happy new year!

The picture's a painting I made a few months ago of the famous Monkey Selfie. I didn't show off the picture because I thought it would make a good Christmas present for my 8 year old niece (hence no publicity!). I'd glad to say it was liked! It's just a small painting and almost unplanned, but it's my favourite and the one I'm happiest with so far!