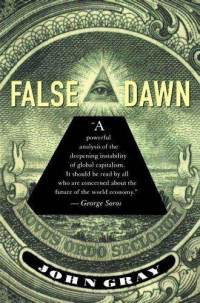 If you want to learn something and actually retain the knowledge, there's no point cramming - extensive and lengthy periods of solid study. You might manage to pass an exam, but after a few weeks or months (let alone years) you forget most of it. I speak from personal experience!

A post by Peter Evgan on using flashcards for learning reminded me that I really should do a post about this as well. I've been using the same application Anki as an aid to learning - and more importantly, remembering what I've learned.

Anki is a program which makes remembering things easy. Because it's a lot more efficient than traditional study methods, you can either greatly decrease your time spent studying, or greatly increase the amount you learn.

The secret to something like Anki is being asked a question (e.g. on the front of a "card") and trying to recall the answer (written on the back of the "card"). This act of recall (active recall testing) strengthens your memory. Another important element is something called spaced repetition: spreading the questions over time with a schedule to repeat based on how well you do in recall. This schedule, and the feedback you give on your recall, reinforces the memory and stops the knowledge fading away.

There's a real science and lots of research behind the spaced repetition study method, enough to really hammer home its utility. Some reading :

As Derek Sivers says in the first link above :

.. memory research shows that the most effective and efficient time for a new fact to be remembered is right before you were about to forget it. 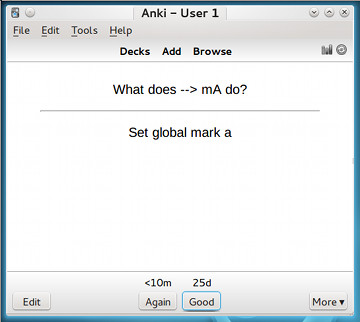 A tool like Anki tracks your learning and calculates the best schedule to reinforce the memory. I've been using it to teach myself the Vim text editor and it's helping enormously,

However, the key to this technique is creating the cards. You have to be a little careful here and make sure you understand the fact (or knowledge) you're setting down on the card.

Anki makes this all much easier. Not only is it free, it works on Windows, Mac, Linux, Android and iPhone. And another key feature is that you can synchronise the Anki state across all your devices.

The Anki manual introduction explains the system and describes why it works so well. I recommend you have a read and try it out. There's always something worth learning. 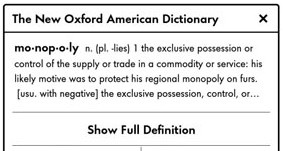 The last book I read was on paper, as is the current one. It's not a large paperback, so I'm not finding it too unwieldy to carry around compared to my Kindle, but I do miss one thing. On the Kindle you can select a word, press with your finger and pull up the dictionary definition. For those words you come across that you don't know, this is a great feature. Can't do that with a real book!

A while ago, I switched my Linux desktops from Gnome 3 to XFCE. I've now switched to KDE. Not because there's anything wrong with XFCE: I just wanted a change.

This is a big turnaround for me however because it is not that long ago that I would have sworn never to use KDE. I last tried it over 10 years ago and thought it had a lot of very rough edges, plus felt and looked "cheap". Alongside too many half-baked "K" applications and a ridiculous number of configuration parameters and settings, a significant part of it didn't work very well.

It's completely different now and the Debian Wheezy version I'm using (KDE 4.8.4, a few versions out of date now) not only looks fantastic but almost all of it works as expected.

I've had it crash once whilst messing with a particular desktop setting, but it restarted itself automatically and carried on from where it left off. In comparison, I booted Gnome 3 a few weeks ago, just to have another look, played with the ALT+TAB/ALT+` switching for a few seconds and it crashed the desktop. Unlike KDE, it didn't recover but logged you out, losing everything.

The desktop still has a lot of settings to browse but the control panel makes sense and it all seems properly integrated. There are still a few areas I don't properly understand, KDE activities being the main one, but you can ignore them until you feel like having a better look. Virtual desktops work as usual.

All in all, I'm really liking KDE. The developers are doing a wonderful job and the QT toolkit gets better and better. Definitely worth a look.

For people that want to have a play themselves, you can download a KDE live DVD (e.g. Suse do KDE well), boot from it and play without affecting or changing anything on your PC. 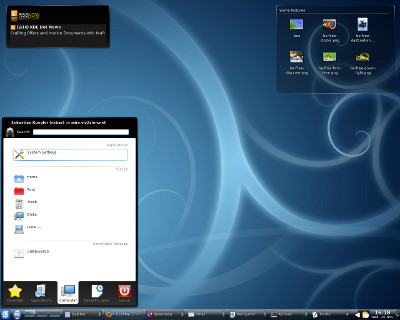 Tess of the d'Urbervilles

I finished Tess of the d'Urbervilles last Saturday afternoon, lazing about on Clapham Common on a lovely sunny afternoon in SW4. The Common's the nearest to a rural idyll we have in these parts.

Hardy's classic is a beautifully written book with much lyrical description of the English countryside and the people working in it. It's not the usual book I would read but perhaps a vague memory of Nastassja Kinski in Roman Polanski's 1979 film Tess (above) spurred an interest. Now I'll need to see the film.

Things begin with the traditional May day dance that the women and girls do every year and the book has a lot of this sort of disappearing country tradition :

And as each and all of them were warmed without by the sun, so each had a private little sun for her soul to bask in; some dream, some affection, some hobby, at least some remote and distant hope which, though perhaps starving to nothing, still lived on, as hopes will. They they were all cheerful, and many of them merry.

This sort of poetry infuses the book, with rich evocations of a non-existent world now. The machine (engine) might be rare but it has started to make its rumbling noisy presence felt. The rustic charm and Hardy's occasional written dorset dialect reminded me of the book Precious Bane by Mary Webb, something I haven't actually read but heard, as a superb BBC Radio adaptation a few years ago. Yet another book I need to add to the reading list.

A lot of the real power comes from Hardy's unflinching (for the time) look at the realities of working lives in the countryside. These are hard lives for men, women, girls and boys, with a lot of back-breaking work and hardship. No unemployment, health or housing benefit here. Tess is very strong willed and she's proud, and she also has a great joy in life that shines even at low points. It is this that makes you love her company so much.

Elite on The BBC 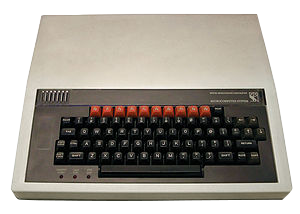 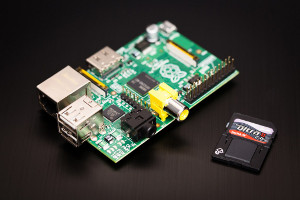