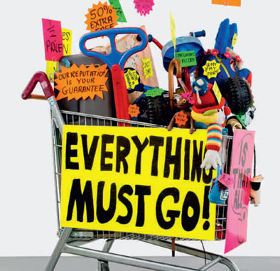 A big Summer Show this year for the RA, celebrating its 250th anniversary, and curated by Grayson Perry. It's getting quite a monster of an event now, including what appears to be a new annual BBC advertprogram to trail it properly.

As usual, a unique collection of all sorts of art and architecture: you see stuff at the Summer Exhibition you would not see anywhere else. Some very good, a lot I don't like and plenty I don't really understand.

However, this year seemed to have a lot more I thought was terrible. Not merely because it's something I, personally, don't like, but something I felt was bad art, on its own. I know all about the eye of the beholder, and I understand personal taste, but the things I mean here seemed on a different level. When I see something that appears laughably amateur, but see an "RA" after the name, I almost did laugh out loud. Is someone pulling my leg? You really never know today. Even Ken Howard's work seemed a bit flat to me. 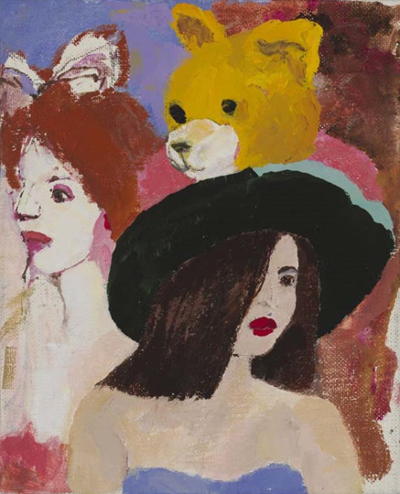 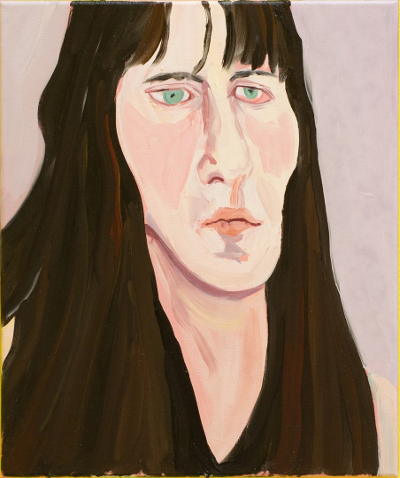 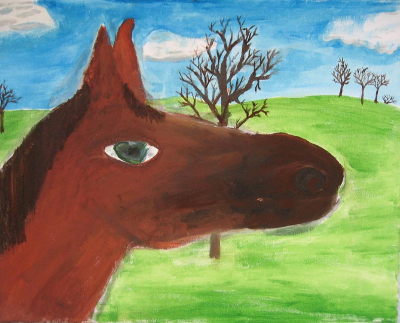 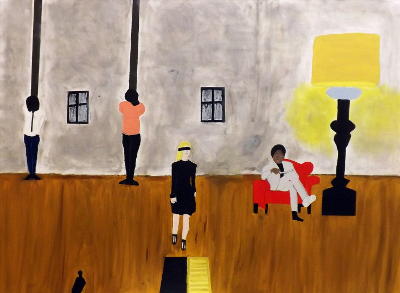 There's a lot more I could highlight.

See all the art work here.


The DVD Strikes Back 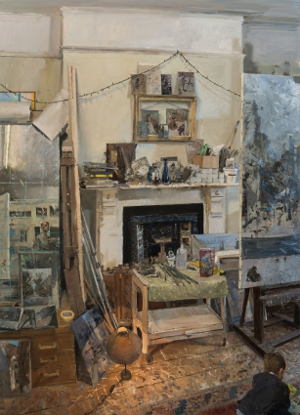 I bought three art DVD's last week, two Peter Brown and one Haidee-Jo Summers. I like both painters a lot and they share some similarity in style. I've really loved some recent work from Brown (noted on the blog here and here); he also won the Critics Prize at the recent NEAC show again (see right). There's something very confident, almost effortless, in the way his paintings are put together and I really liked seeing how he did it on the DVD's. Both Brown and Summers manage to do a lot with a small amount of actual paint work sometimes, so nothing is laboured or too fussy. I have a lot of learning to do! 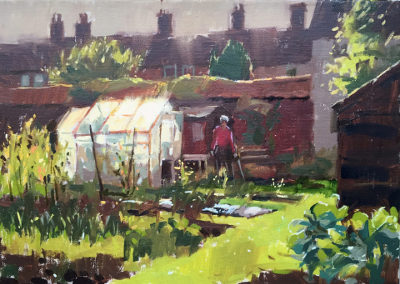 The production company APV also do a streaming option using the Vimeo service, but I've never had much success with Vimeo, and the preview they have didn't work (it didn't play), so that option was off the table. I'd rather buy a digital download like I have for some Will Kemp videos. Anyway, DVD's bought but two of the three didn't play on my main DVD devices. I don't have a dedicated DVD player anymore, relying on my laptop - which didn't play two of the disks. Tried a USB DVD, same thing: chug..whir..chug..whir.. basically getting into some read loop failure. Luckily, my last DVD on a spare Windows laptop worked. Compared to a digital download, this is all far too painful and unreliable.