Archives
Recent Posts
When in Rome 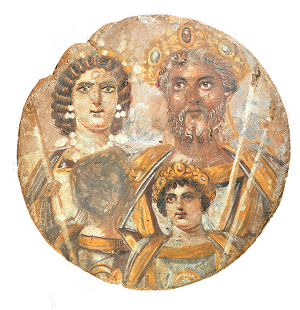 A very good article in History Today about the Language of the Roman Empire. The question being: what language did the Romans speak? The answer is quite complicated. It was not just Latin. Not only did the Italian peninsular contain many languages, such as Oscan, Umbrian, Etruscan and Greek, but as the empire expanded, we start seeing languages like Punic used. This was a language spoken by Rome's great enemy Carthage and and all over North Africa. Slaves would also bring in a great variety of languages and dialects. A fascinating and well written article by Katherine McDonald of Exeter University.